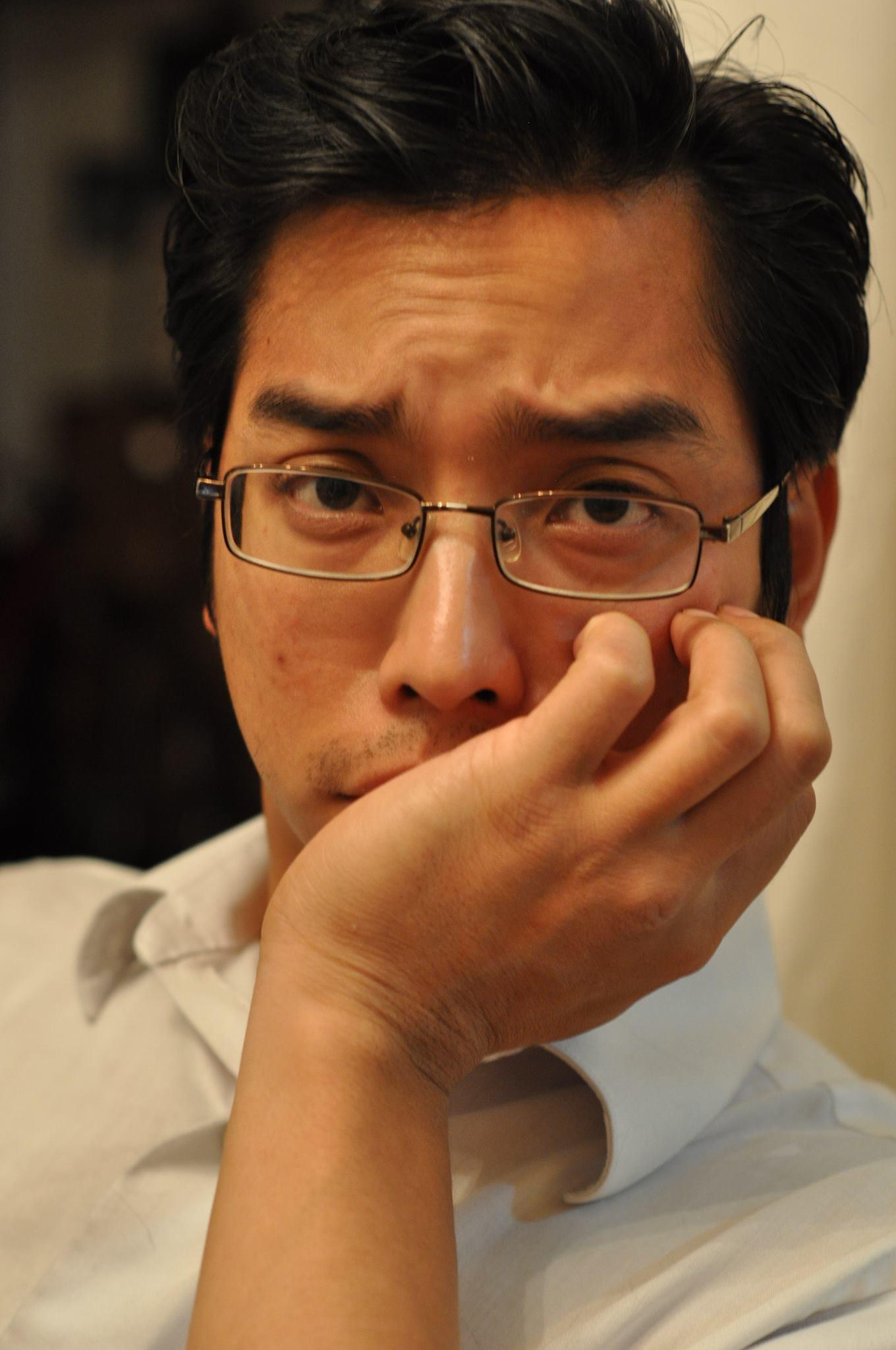 I’m a townie; I was born here. Military is compulsory in Thailand, and my father took his air force experience and transferred that so he would be in the army over here. My parents met in D.C., and the military led us to Fort Jackson in Columbia.

At Baan Sawan, my title – on the books – is general manager, but it’s a family restaurant. Being the younger of the two brothers, I get to do whatever needs to get done. General manager, beverage director, occasional plumber. Baan Sawan is a restaurant specializing in unique Thai food as well as carefully chosen wine and beers, tucked away in a bungalow on Devine Street just across from the police station.

The level of camaraderie in Five Points is timeless. You look at how it’s changed, how it hasn’t changed – it’s still tight knit and very village-like.

As a family, we decided to go into the restaurant business in 1995, as my father had wanted a restaurant for a number of years. We all sort of buckled down and agreed to try it out and see where it goes. After opening Pattaya on Assembly Street in 1995, we felt as though we had a better idea of what we wanted to do.

We opened up Baan Sawan here in 1999. It’s a smaller venue, and we pared down the kitchen to just my parents and my brother. We had much greater control, and as a result, we think much better quality over here, and we’re very proud of that.