The completion of the Centennial Plaza culminates efforts of Five Points’ Centennial Year in 2015, and will perpetuate the rich history of the village neighborhood as the third water feature to be built in the Five Points district.  The largest in the state of South Carolina, Centennial Plaza includes a 6’ rotating granite kugel, which rotates by floating over water in a spherical pocket and can even be interacted with.

The kugel is accompanied by a bronze statue commemorating the service and sacrifice of a leader instrumental in Five Points’ success. US Air Force Retired Colonel Jack Van Loan was a pilot during the conflict in Vietnam and a POW for nearly six years. A valuable and cherished member of the Five Points community Col. Van Loan brought his ‘survive and thrive’ personal ethos to his role as a civic leader, Five Points Association president and board member emeritus. Though the village grieved the loss of Col. Jack Van Loan in October 2019, the Five Points community is wealthier for having had a figure of such courage and character to lead the way through the last few decades. 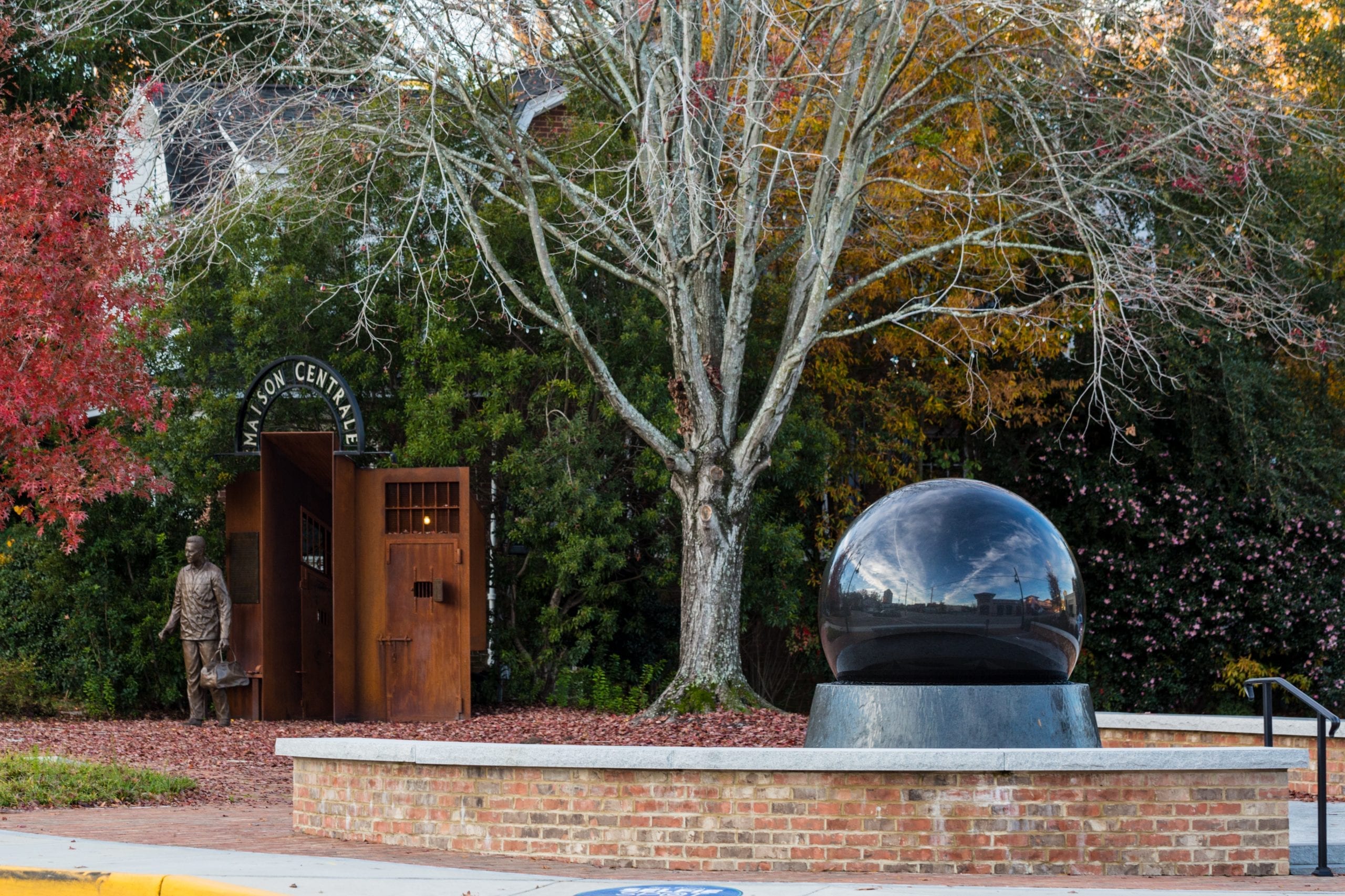 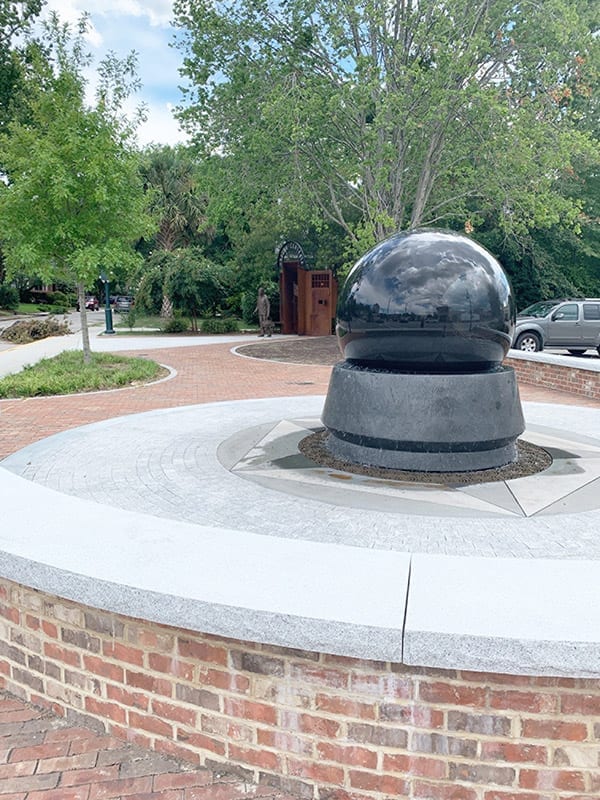 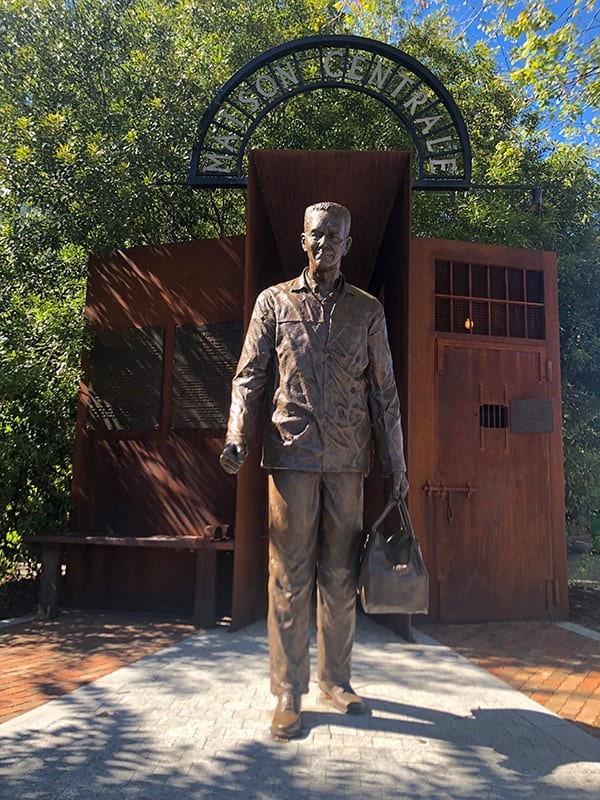